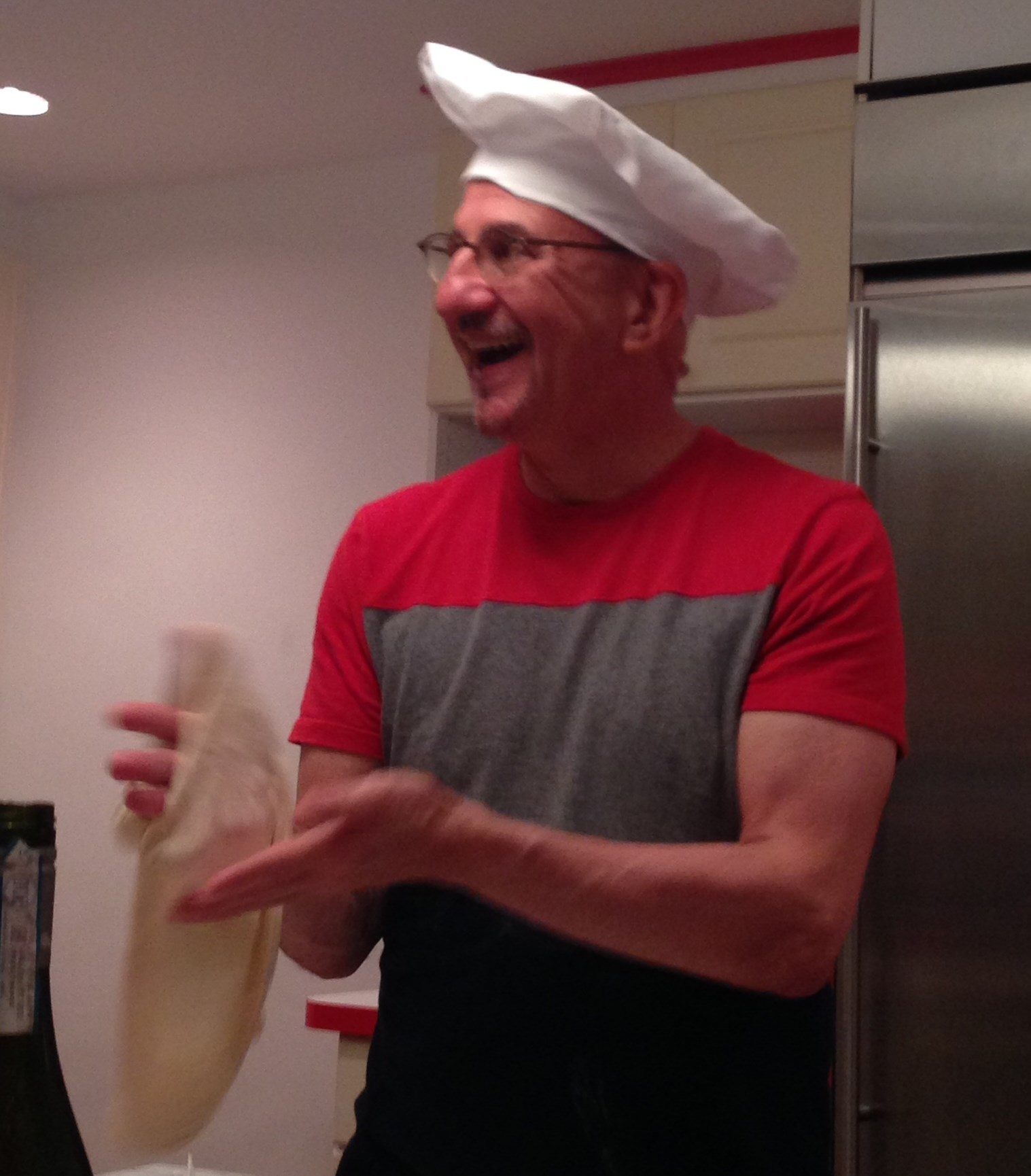 President/owner of Briggs Inc, Anthony Napoli, CMP, DMCP is an inveterate native New Yorker and has been involved in the destination management/incentive travel industry for more than 25 years.

Tony attained his Bachelor of Arts degree from Cathedral College & St. Joseph’s Seminary and holds a Master of Fine Arts degree in theatre directing from CUNY. He was a highly successful Off-Broadway theatre director in New York City as well as Founder and Artistic Director of the GAP Theatre Company. He worked with such distinguished playwrights as David Rabe and Oliver Hailey and produced/directed many original plays and musicals.